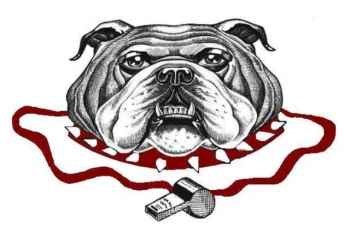 The WRFL Umpires Association began its life as the Footscray District Football League Umpires Assoication (FDFLUA) in 1931 when the league was formed.

The association works with the WRFL to provide umpires to all WRFL matches where possible. The association is run by an executive and is run by umpires, for umpires. It acts as a representative body to uphold the interests of umpires, as well as a social, training, advocacy, support and management organisation for umpires in the western region.

The longest serving president of the WRFLUA is Henry McFerran, who is also the current president. Henry is in his 21st year and is affectionately known as "H" by many of the senior umpires who have been around long enough to earn that privilege.

The WRFL is also known as a breeding ground for future VFL and AFL umpires, in particular boundary umpires, with 21 past and present VFL and AFL umpires having risen from its ranks.Some of these umpires include current AFL umpires Troy Pannell (field), Michael Craig (goal) and Shane Jones (boundary), as well as former umpire Matthew James who was widely considered to be among the best bounces in the league.

A total of 8 current AFL umpires have their roots in the WRFL. 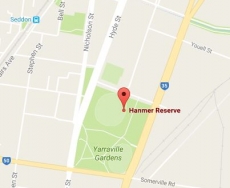